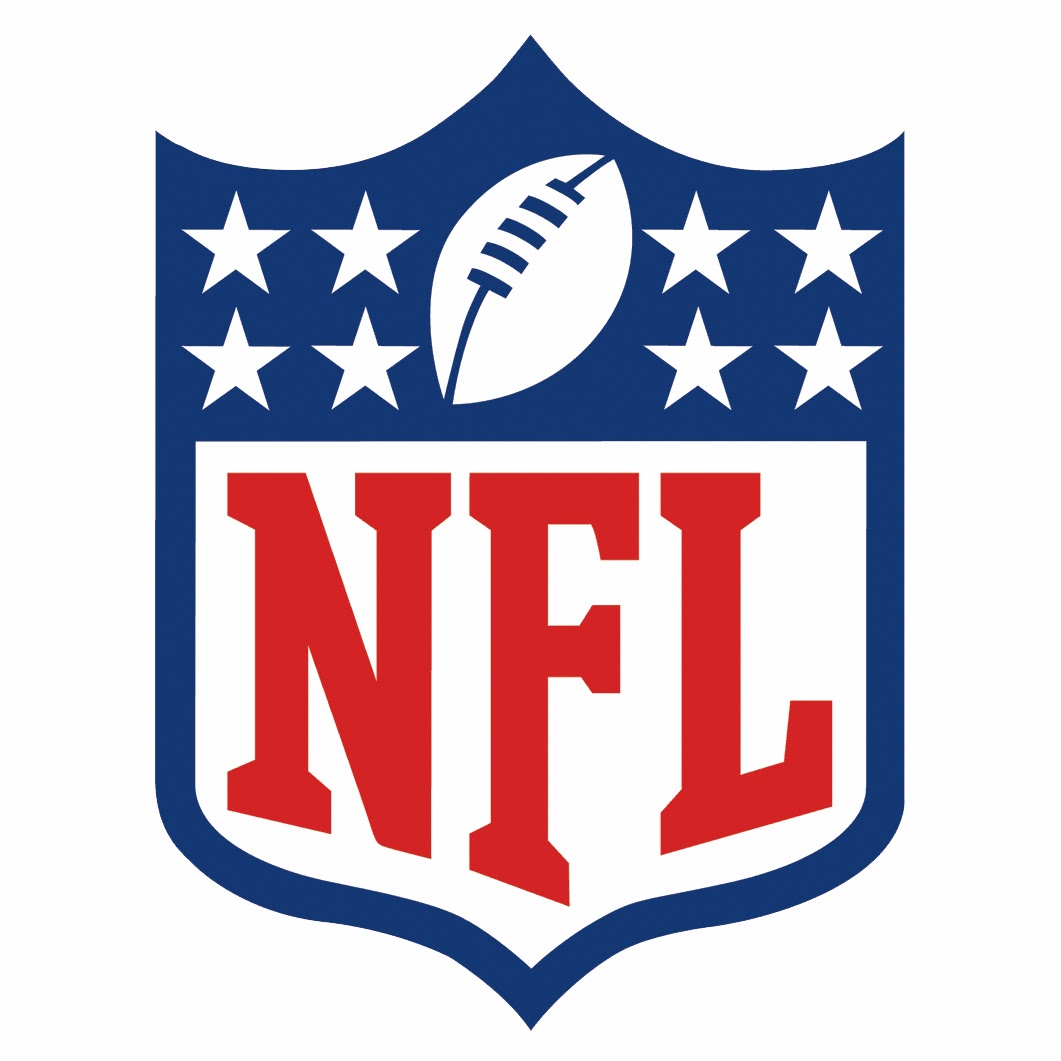 This year, Grammy winner Bruno Mars and the Red Hot Chili Peppers will hit the main stage during halftime of the Super Bowl.  If the viewership is anything like last year, when Beyoncé rolled in more than 100 million viewers, it could be a tremendous audience to play for.  However, the NFL has no interest in paying these artists for their performances, despite the level of preparation and hard work necessary to pull it off.  In fact, the NFL has never paid any of its past performers, including Michael Jackson, Madonna, and many others.  The question is, Why?


The NFL has stated that the large audience provided during the Super Bowl, along with the big hype about the halftime show, is more than enough compensation to justify playing the gig.  In other words, the marketing value of 100M+ views, a stadium full of fans, and tens of millions more who search for the performance online after the fact are worth more than money.

Personally, I'm sure Bruno Mars is plenty happy to be playing the halftime show this year.  While most Super Bowl halftime show artists have already generated large followings on their own, playing the Super Bowl can only help them build an even stronger fan base.  Hence, I believe the marketing value is entirely worth it.

As an article in TIME by Victor Luckerson points out, "Indeed, the Super Bowl is often the biggest stage any artist gets to play. Beyonce’s performance last year, which featured a surprise reunion of her group Destiny’s Child, pulled in about 104 million viewers and was one of the most-watched moments of the entire game. Madonna attracted 112.5 million viewers the year before with a wide-ranging medley that included guest spots by Cee Lo Green, M.I.A. and LMFAO."

Luckerson draws attention to the fact that The Who doubled the sales volume of their greatest hits album after performing at the Super Bowl in 2010.  Another source cites Madonna's performance in 2012 as having reached 114M viewers, more than the Super Bowl itself that same year.

Anytime a performer has an opportunity to play at a very large venue or to a very large audience, they stand to gain more followers, increase sales, and establish their credibility.  Therefore, while one might expect an organization with as much money as the NFL to pay their performers, their marketing vehicle is the most valuable gift they could possibly give.
By Creative Edge Music at 1:00 PM