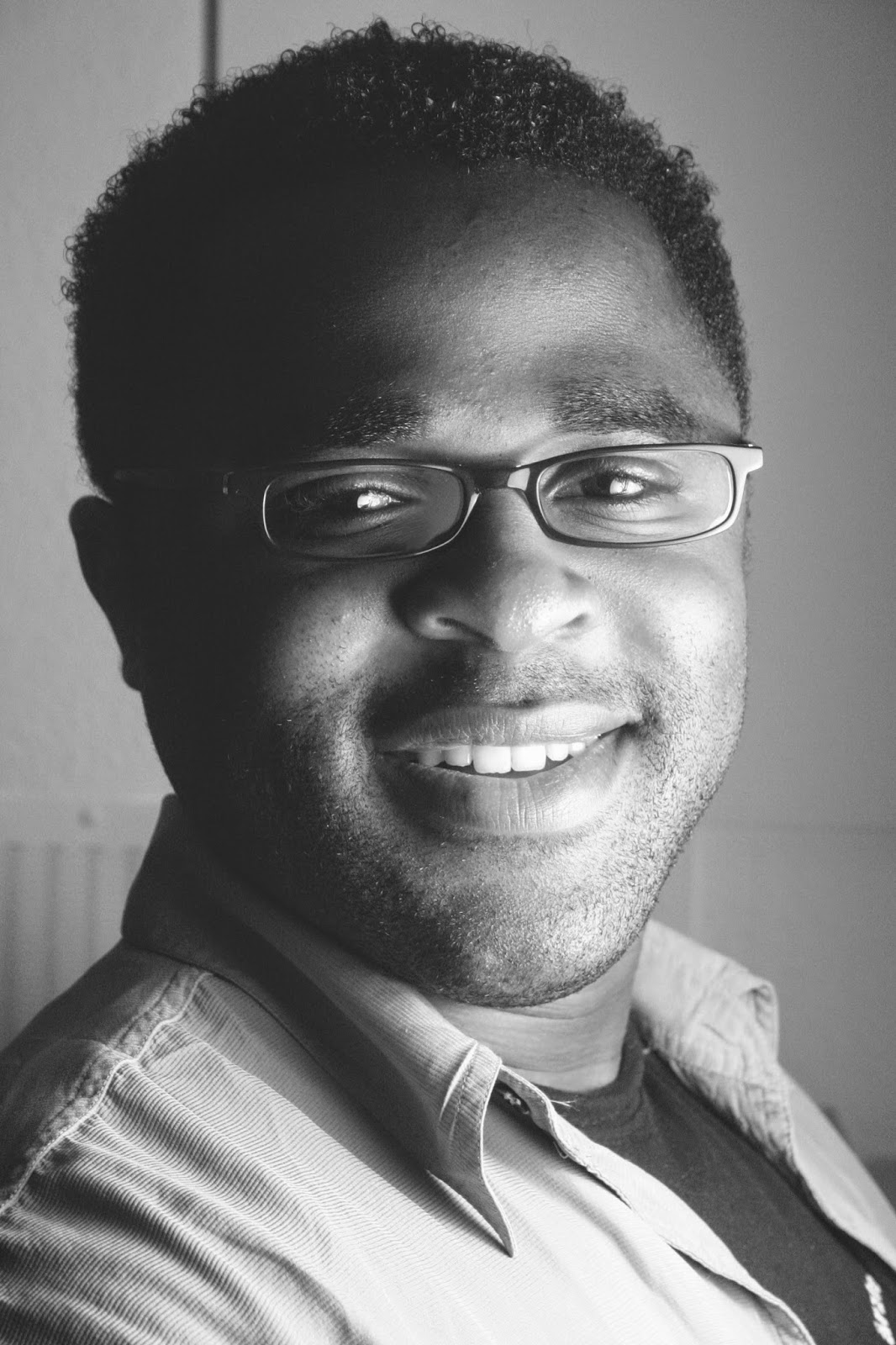 Working as a songwriter, composer, producer and mix engineer in Germany since 2002, confining only to one genre or style of music has been out of question for the Cameroonian born keyboardist and bass guitarist.

Even though four on the floor has always been default for his musical programming, it was not until 2013 that he decided to make his ancient love affair with dance music public with the release of a dance album.

It all began as one of those delightful accidents. He received an order from a client to compose dance music, which was his first creative exposure to the genre in years. Long before finishing the project, the dance bug had bitten him so badly that he has never stopped crafting dance tracks ever since.

Vin Deca celebrates his colossal passion for people and especially dancing people in the album “Electro Positive plus”. Carrying two decades in the studio on his clock as a musician, producer and engineer; in Africa and in Europe, Vin Deca blends in “Electro Positive” the unmistakable Afro - Latin signature with elements of Swedish and Progressive and deep House.