If you like commercial, exciting uptempo pop/dance tracks, check out this one from Lyndon Rivers feat Glen Kirton.  It's simplistic style grabbed me and threw me back nearly a decade to when I lived in Madrid, Spain and went out to clubs like Teatro Kapital until 8am the next morning.


Lyndon resides in Perth, Western Australia and has had two single releases this year.  His tracks have been played all over the world and on several radio stations.  The response has been pretty solid so far and there's a little buzz building now behind the scenes.

The tracks "Be Your Lover" feat Glen Kirton and "Ready For You" feat Mary Ann Brown (both from the UK) are available worldwide on iTunes and Amazon.  Also coming soon, being released on January 17 is a track named "Unsure" feat 16 yrs old Nika Kova from Moscow. 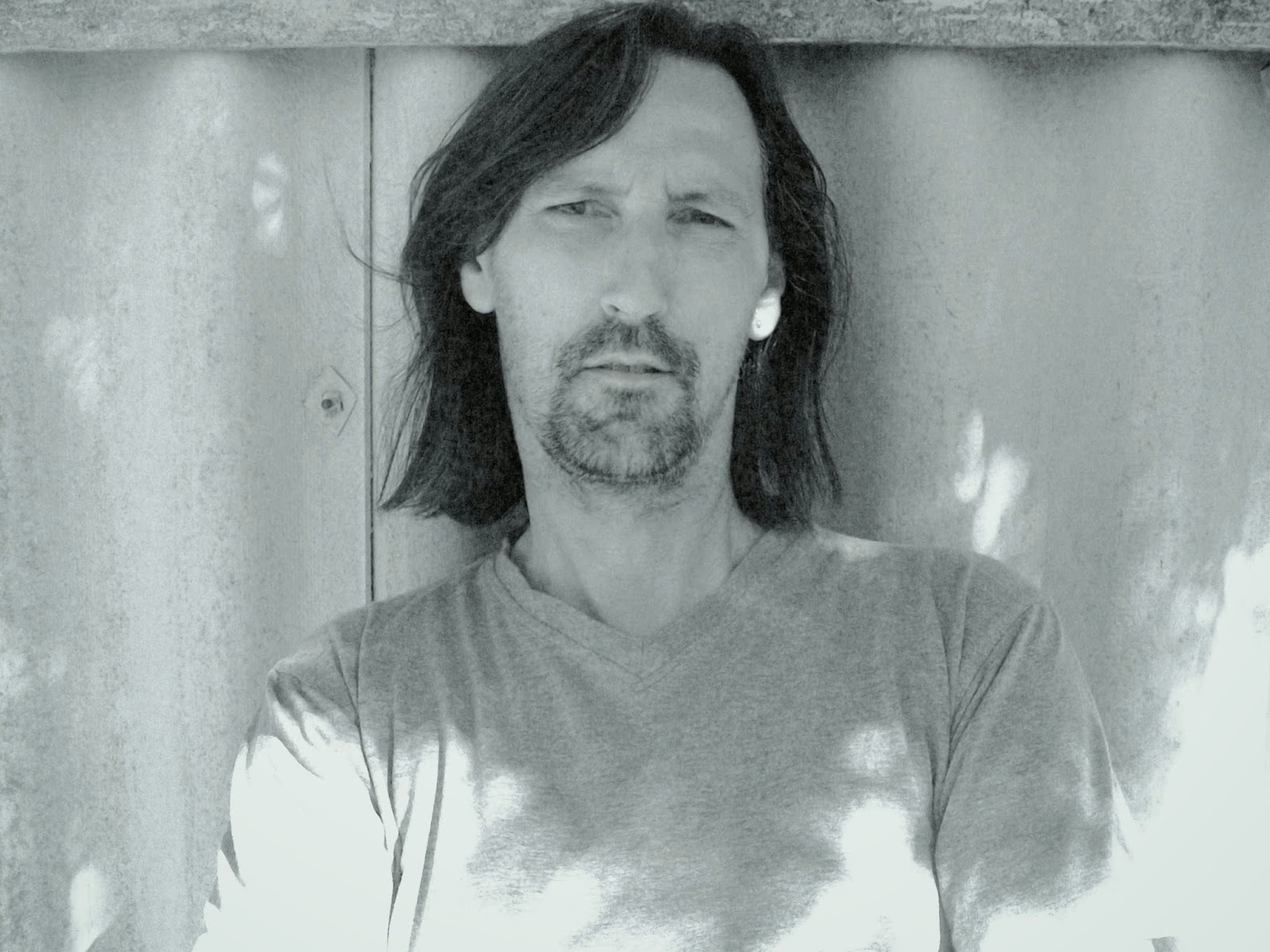 For more information, check out Lyndon's ReverbNation, Facebook fan page, and Twitter.  Cheers!
By Creative Edge Music at 12:00 AM