Home » alternative » Discover Music » Freelancing in San Diego - an interview with Will Hagan, producer and musician

Freelancing in San Diego - an interview with Will Hagan, producer and musician 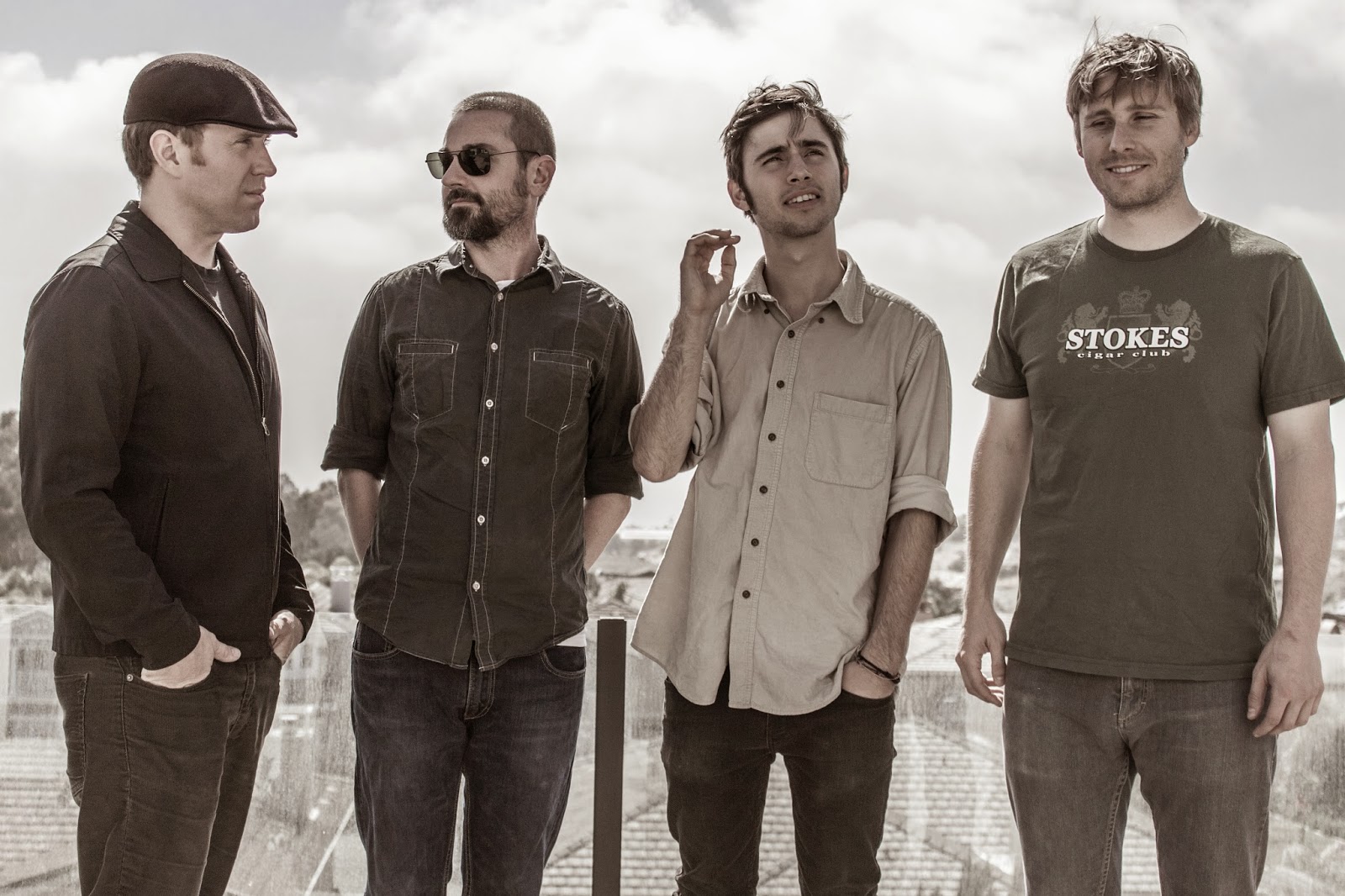 Will Hagan is a San Diego musician and producer, playing in local bands Mariel and Privet and recording and mixing tracks for other artists in the area. Will and his partner-in-crime Sean Walsh have scored the documentary SWEET, SEXY OCEAN and have done sound design for another movie. Together, they are putting the finishing touches on Privet’s next album.

As freelancers, Will and Sean have to maintain quality equipment while also factoring budget and mobility. Will owns several pre-amps, though his go-to for mobility is the discontinued ART Tubefire. Although made to be used in a studio rack, it’s small enough to fit in a bag to take anywhere. When Will is looking for a specific sound, he’ll borrow equipment, usually from Sean, who has some industry-standard hardware that can provide that vintage sound


But nowadays, he finds that modest equipment and software plugins provide a decent substitute, increasing his mobility when he records. And with a MacBook running Logic Pro, Will can go straight to his clients. To him, mobility is a huge advantage over what he calls the sterile studio, oftentimes carrying his equipment in a duffel bag. His ability to move from place to place gives him diverse recording environments: “In just one song, I'll record drums in a big, wooden living room, guitar amps in a closet, acoustic guitar in a garage, vocals in a dry, small bedroom.”

As I’m not familiar with freelance rates, I talked to him a little bit about the financial side of things. When working with film or TV scores, the industry standard is to charge per minute of material. Seems reasonable. But when it comes to recording/mixing situations, he’s found that hourly contracts are preferable. Beginning freelancers may be tempted to agree on a set amount of money without time constraints, but it’s easy to get caught up putting in more hours to “satisfy” the client. Hourly contracts allow work to be done but limits the client from asking for impossible or unreasonable tasks. The freelancer has an “escape route”, if need be.

To end the interview, I asked him if there were any projects that he would ever turn down. “Not really,” he said. Unless the client had “unreasonable expectations” for the money offered or was particularly difficult to work with.

I’m not sure if any producers will take him up on that, but if they did, I’d watch it.

You can contact Will Hagan to discuss projects at haganw@gmail.com and visit the Privet website for more information on his band.