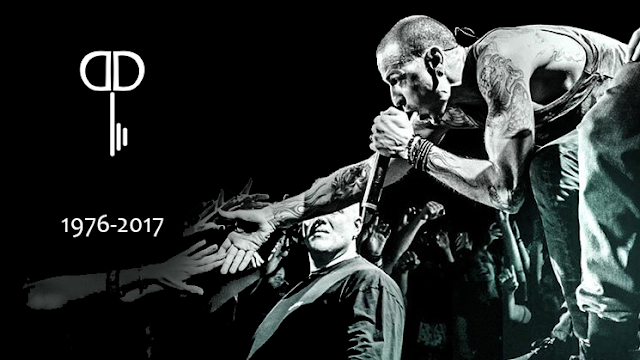 Friends, musicians and everyone who's familiar with Linkin Park music, especially with the magic of Chester's voice.

We came up with an idea to pay our tribute to a person, who influenced a lot of people, including us. We grew up with his music and we really thank him for that.

Not sure if it was before, it doesn't matter, but we decided to record and donate a song written that day to the One More Light Fund, a project by the Linkin Park members, in memory of Chester Bennington. You can say that it's nothing, because we're the nobodies. But it's the least we can do, so why not to try? We recorded all the instruments in a studio but we don't have enough production, mixing and mastering skills to do it ourselves. Of course, we can try to do it the way we can at the amateur level, but I think Chester deserves more than that. If someone, who has the professional skills mentioned above, wants to help, we'll be happy to accept it.

So we're just asking you to help us finish our project. We're not gonna earn money off it, we're just reaching out to those who's not indifferent to Chester's music.

Also we have plans to launch an online project "The Chester Wall" (a memory wall) and produce a short film "The adventures of Chester".

If you like our idea and want to support, please, follow the link below.We really appreciate it. Thank you!