Heroes Don´t Ask Why from Finland 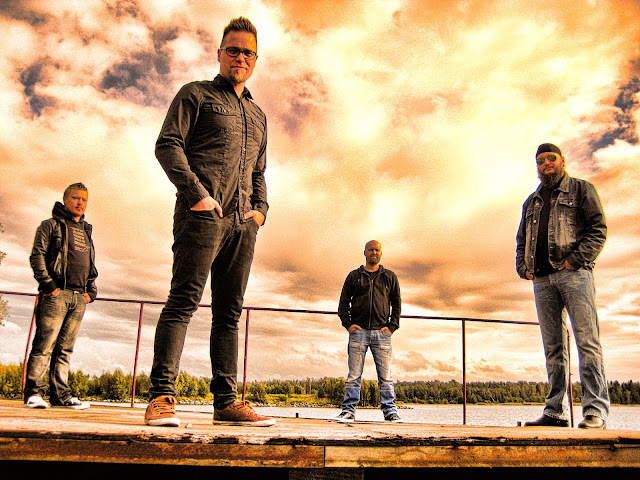 Heroes Don't Ask Why is a Finnish rock metal band formed in 2015. In the spring 2016 line-up was finished in its current form with a drummer Kimmo Puhakka taking his place behind the drum kit. The music that followed was melodic divorce metal with a rock attitude. All things advanced rapidly and first self-titled six song album was released in December 2016.

Twin-guitar attack by cousins Jussi Pajunpää and Matias Kaunisvesi is both aggressive and in the next moment, mellow melancholic bluesy flow of notes. There's a clear hint of a Scandinavian metal roots but with added quest for a tender guitar work.

Solid rock sound is completed with bass player Jussi "Johnny" Kivioja, who follows the path of his hero: Lemmy Kilmister.

The first music video ever from EP opening track 'Seen it All'.

You can listen our music on Spotify or Soundcloud:https://open.spotify.com/artist/5ePVLQz0H70VEwTj7bm4wV